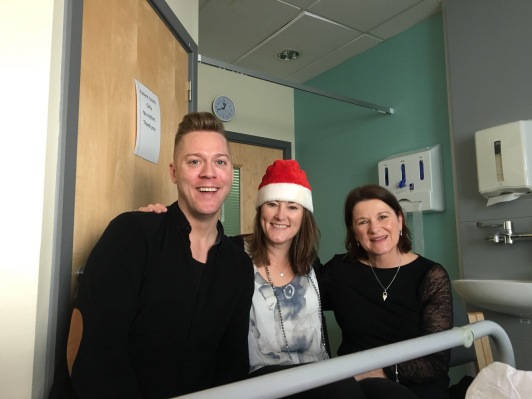 A picture taken on Christmas Day last year by my sister Tricia of me (in the hat), my friend Ian and my eldest sister Janet inSt James Hospital 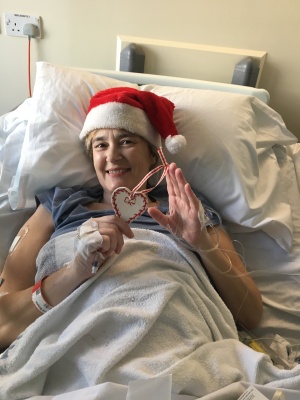 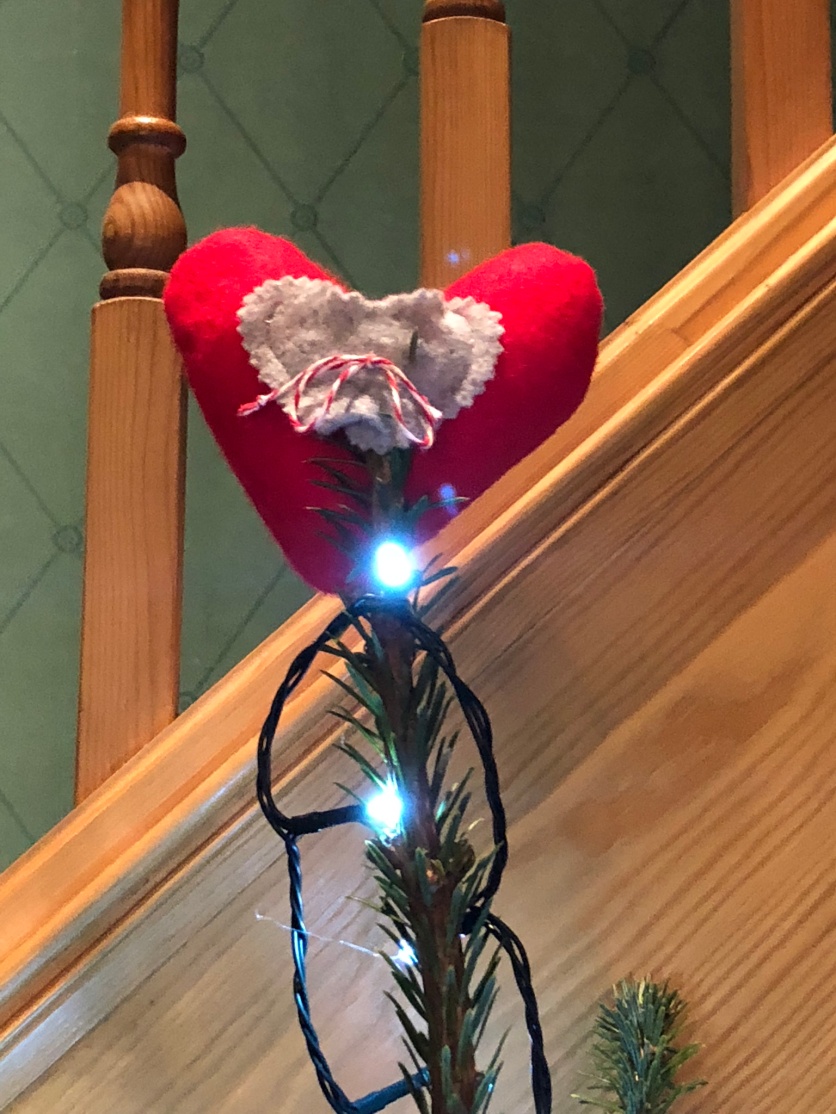 This is my last column before Christmas and so I want to say thank you to those for whom it is just another working day, and to think about people who have lost loved ones or who are experiencing Christmas with someone who is sick. As my dad writes in his column from 23rd December 1978, we all owe a debt of gratitude to those who work in the emergency services, in the caring and medical professions, in transport, to our farmers, vets, milkmen and those who work in TV, radio and written media, and countless others I’ve not mentioned.

As many of you know, we had particular reason to be grateful to them last Christmas and during this festive season, I find it impossible to not think about what was happening 12 months ago. So I’m going to describe what it was like in the hope that those of you who are able to share it with your loved ones will spare a thought for what others might be going through.

One of the things I dreaded was the present shopping because there was so much of it to do, never mind all the wrapping. But with almost daily trips to St James’s Hospital in Leeds and no idea how long my sister Tricia had left, the thought of having to complete that mammoth task was almost overwhelming.

Of course, kind people said, “Don’t bother buying me a present this year…” I don’t know if it’s something innately British, but I just couldn’t bring myself not to.

Instead, I pinched an idea from my eldest sister Janet, and adopted a family ‘Secret Santa’ approach with my boys. We set a budget of £100 each, and put everyone’s name into a hat. We then each drew one person out, who was the only one we’d to have to buy for. It made it a whole lot less stressful, and cheaper, for me (This year, I’ve discovered online ‘Secret Santa’ sites, which make it even easier, especially when you don’t all live in the same house!).

I still had the problem of everyone else, but thankfully God invented online shopping. I dedicated one evening (and several glasses of wine) to it, spending hours ensuring I ticked off every name. I was so relieved at getting it done, one more chore knocked off the seemingly endless list.

Christmas Day itself was rather odd, with a stark juxtaposition between morning and afternoon. A few of us went to see Tricia in the morning, and in hospital it was business as usual, apart from a few members of staff wearing festive hats. Tricia was increasingly ill, but remained characteristically upbeat while opening the presents we’d brought. It is a bizarre thing to experience, smiling and celebrating while battening down your true feelings at knowing it is the last Christmas you’ll share with someone.

I don’t know if Tricia felt the same, but I never once heard her acknowledge that she was dying. She remained determinedly positive, and I’m yet to fathom whether this was because she wanted to protect us from the reality, or whether she was protecting herself. Perhaps it was a bit of both.

We arrived home about 3pm, which is when our ‘normal’ Christmas Day began. The turkey was in the Aga, and Mum and I had prepared all the vegetables and trimmings the previous day, so they just needed finishing off.

There was a slight hiccup with the turkey (and by that I mean, near disaster) meaning it wasn’t ready until an hour after expected, but we finally sat down to eat at around 5pm. The rest of the food was a bit overcooked but we didn’t care, because we knew there were more important things to worry about that year.

A few Christmasses ago, Tricia gave everyone in the family a heart-shaped tree decoration, so we have put it on top of the tree, and will remember her every time we look at it. Dad also has his own special ‘star’ decoration which sits not far away.

I’m hoping for a less eventful festive season this year and despite there being two empty chairs at the table, we will thoroughly enjoy the company of the loved ones still here and raise a glass to those we have lost.

Merry Christmas and a Happy New Year to you all.

If it rains, it pours

Things we do for love

Nutty about this little bird

Keep it in the family

Shoe the bad luck away

A tasty kind of dandy