Boats from Florianapolis, by Horacio Romeo 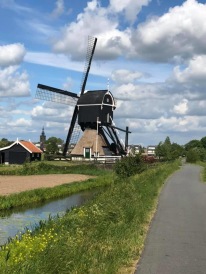 A windmill near the village of Streefkerk, the Netherlands, by Debora Cessford-Bouterse 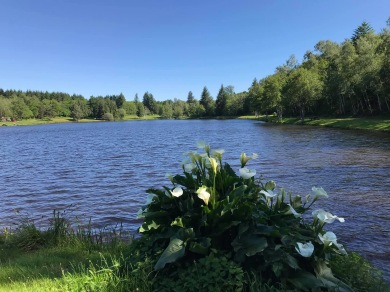 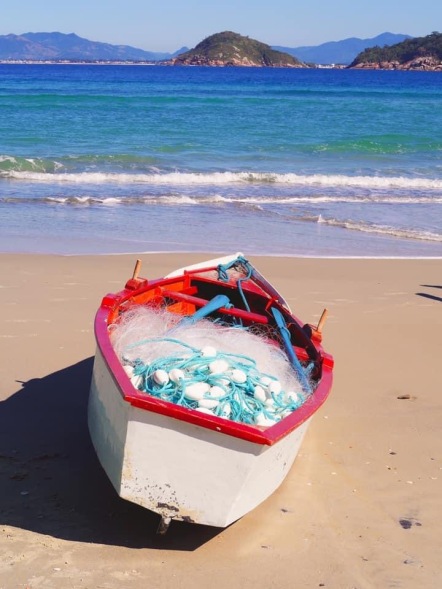 (Click on the individual images above to see the captions)

When you are told you can’t do something, suddenly you want to do it more than ever. So when the government announced on 23rd March 2020 that we should not leave our homes for any reason other than essential journeys and one hour of exercise, even the most dedicated couch potatoes were determined to get outside.

Because we were only permitted to go a short distance from home, I started off by cycling down roads I knew well. It was a strangely conflicted experience, because it was a delight that there were barely any cars, and yet the reason why was so worrying.

I soon began to explore new routes, and as the weather was mostly warm and sunny, I used my phone camera to record the sights and sounds that I witnessed. I had the time to really look at the world around me and began to appreciate more than ever what an absolutely beautiful county we live in.

I was building up quite a collection of pictures, and it struck me that if I was doing this, then perhaps others were doing it too. Wouldn’t it be nice if there was somewhere where we could share what we were seeing?

In late April, my son began to experience severe stomach pains and on guidance from the online NHS 111 website, I took him to Accident and Emergency. I was not allowed to stay with him, so had to wait in the car park outside and with nothing better to do than worry, I distracted myself by bringing my idea to fruition. I used my phone to set up a Facebook group called ‘Picture That Walk’ and invited my friends to share photos they had taken on their daily exercise, whether it be walking, cycling, or simply pottering about at home.

I posted a few pictures from that day’s excursion, and then left to make a couple of phone calls. I checked the group again about 15 minutes later and, to my astonishment, found that there were already around a dozen new posts and about 30 people who had joined. Within a week we had over 100 new members sharing pictures and videos from all over the country. Within in two weeks, we had 200 members, and pictures had started appearing from abroad. Now, six weeks in, we have over 600 members and pictures sent from England, Wales, Scotland, Ireland, the Netherlands, France, Norway, Sweden, Australia, New Zealand, USA, Canada, and Brazil.

The best thing about it is that it brings home that we are all going through this pandemic together, no matter where in the world we are. What also comes across is a sense of pride in where we live, and a communal desire to lift the spirits of anyone who is struggling, whether they are able to get outside or not.

In my dad’s column from 7th June 1980 he complains about drivers who ‘potter’, clogging up country roads by going really slowly, regardless of the queues building up behind them.

The word ‘potter’ has cropped up a few times in the group, as have several more, such as pootle, wander and bimble, and it depends on where you come from as to which one you prefer to use. But they all mean the same thing, which is to move about in a relaxed, leisurely way. Do you have a special word for this?

(By the way, my son had a stomach infection, and was allowed home with antibiotics later that night!).