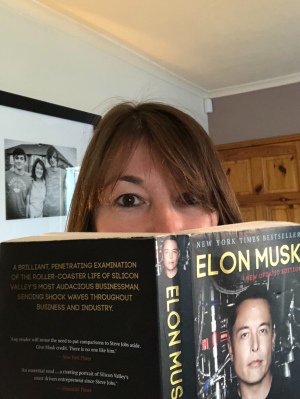 Me with my son’s Elon Musk biography 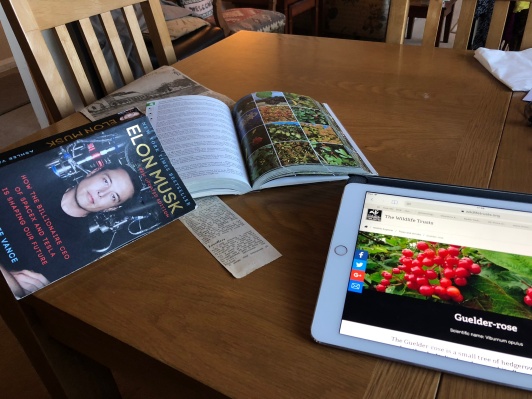 My research materials for this article 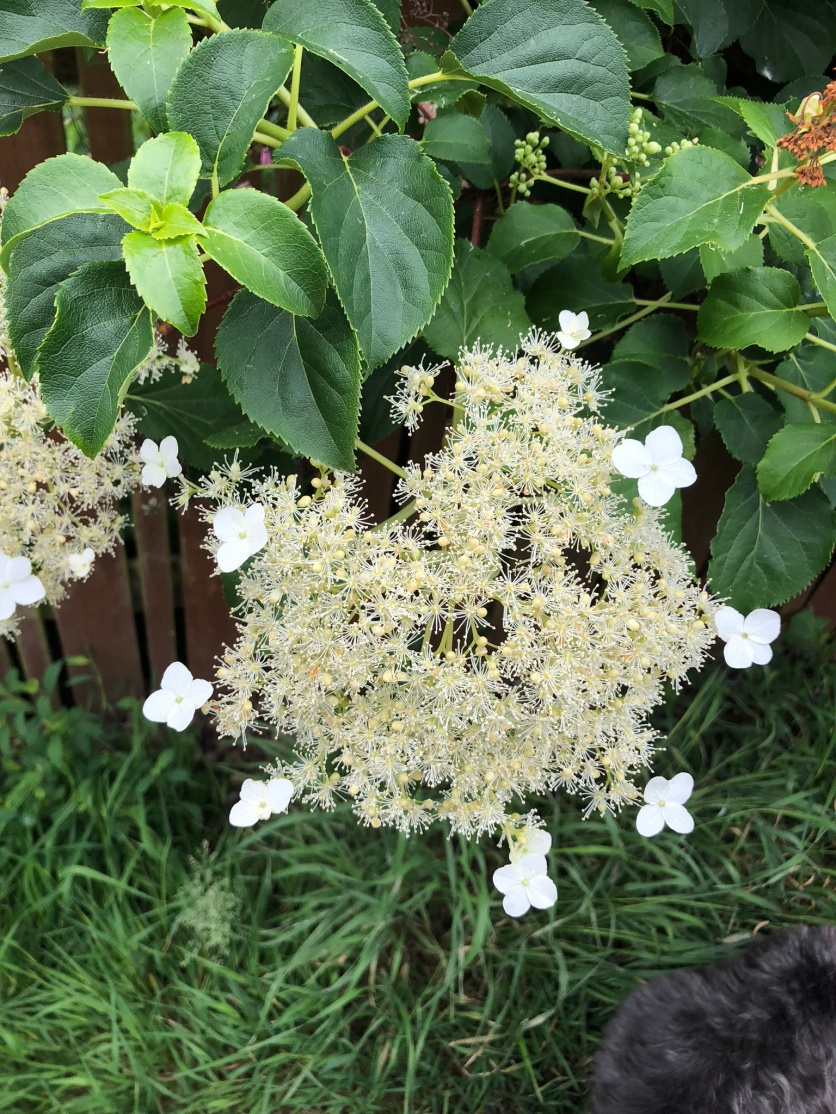 Reading through Dad’s columns from 1978, us children often get a mention thanks to the things we have brought back home from on our days playing outside in the countryside.

We were very blessed in ways that perhaps our town-living peers weren’t, and today’s primary-school-age children certainly aren’t, in that we could disappear out of the front door in the morning and our parents would not worry if we didn’t come back until the end of the day.

I was talking about this to my mum the other day, and reminiscing about how much freedom we were afforded back then. She confirmed that they never worried about us while we were out, nor felt the need to contact us in any way. If something happened, then so be it! Thankfully, bar a case of food poisoning caused by undercooked sausages the first time me and my friend went camping up the nearby field, we got off relatively lightly.

That’s not to say we didn’t have the odd scrape and near-miss (you may have read about our less-than-safe trips atop a stack of bales on the back of a tractor a couple of weeks ago). One particularly memorable occasion was the time we were playing in the hay barn right at the top when the whole lot came crashing down. We were lucky not to have been crushed or suffocated, and of course, like every well-behaved child, instead of owning up, we scarpered when we saw what a mess of tumbled down bales we had caused. I don’t think the farmer would have been in any doubt who was behind the calamity, and yet he never told us off. What a patient soul he was!

In Dad’s column from 30th September 1978 he mentions that we had brought home some red berries we had found growing in a hedgerow. Although it is likely that he knew what they were, he wanted us to find out for ourselves, and says something which I believe too (yet I might be on losing wicket): “I encourage them to do their own research, believing that it enables them to understand the value of books and also that they remember what they find if they do it themselves.”

Despite being grandchildren of an author of some 130 books, and sons of a writer, I’m afraid that these days, my own children are rarely seen with a book in their hands. ‘Research’ to them involves watching a video on YouTube or a visit to Wikipedia, which I think is not unusual among their generation. Although to give my oldest his due, I did recently come downstairs and almost fainted when I caught him sat on the sofa reading a book. It turned out to be a biography of Silicon Valley billionaire Elon Musk. I’m very proud to say that he has recently graduated with a degree in web programming so hopefully some of Musk’s talent and entrepreneurial skills will rub off on him so that soon, he will be able to keep his mum in the manner to which I’d like to get accustomed.

As for the red berries, we discovered from one of Dad’s reference books that they were from the guelder rose, which is a small tree fairly common among our hedgerows. It flowers in May, with beautiful umbrella-like white blooms comprising a circle of larger sterile white flowers surrounding a centre of much smaller fertile white flowers, and it is these flowers which produce the red berries in early autumn.

What is particularly distinctive is their odd smell. According to Dad’s column, it is ‘like crispy, fried, well-peppered trout’. Hmmm, is that a good smell? I’ll have to get out there next May and find out.

I have included a photograph with this article taken on one of my dog walks in early June of what I thought was a wild guelder rose, but my research reveals that the foliage is wrong. A guelder rose has leaves with irregularly-toothed prongs, not dissimilar to acer leaves, whereas in my image, although the flowers appear right, the leaves are more teardrop-shaped than ‘prongy’. The nearest I could come to finding one similar is the American wayfaring tree but, as its name suggests, it is not found over here. Can anyone enlighten me as to what mine is?